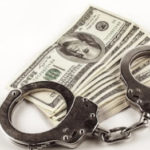 According to reporting from the Miami Herald, a Miami Beach man can be prosecuted for the unregistered sale of Bitcoin to an undercover police officer. In 2016, Michell Espinoza — a Florida-based web developer — was arrested and charged with illegal transmission of funds and money laundering after selling $1,500 worth of unregistered Bitcoins… Read More » 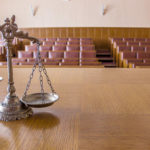 On January 15th, 2019, the Supreme Court of the United States issued a decision in the case of Stokeling v. United States. In a relatively rare five to four decision that crossed the normal ideological lines, the nation’s highest court ruled that individual state statutes that require ‘minimal force’ satisfy the prior-conviction requirement under… Read More » 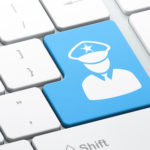 Florida Criminal Law: What Happens if Police Mishandled the Evidence?

One of the foundational elements of the American criminal justice system is that all defendants are presumed to be innocent. To obtain a conviction, the prosecution has a burden of proving the charges that they are pursuing beyond a reasonable doubt. Prosecutors must come to court prepared to present relevant, compelling supporting evidence. In… Read More » 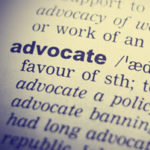 Recently, the Pensacola News Journal reported that a lawsuit has been violated challenging the inclusion of ‘Marsy’s Law’ on this November’s Florida state ballot. This is a controversial ballot initiative that is sometimes referred to as the ‘Victims’ Bill of Rights Act’ by its supporters. In this article, our experienced Miami criminal lawyers provide… Read More » 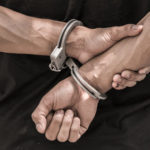 On April 12th, 2018, the Supreme Court of Florida issued a decision in the case of State of Florida v. Earvin Smith. The primary issue at stake in this case was: Must criminal defendants raise the possibility of a statute of limitations defense at their initial trial in order to preserve that issue for… Read More »

A recent decision by the United States Supreme Court put Florida legislators on a fast track to fix the state’s current death penalty procedures. As reported in The New York Times, the Court ruled that judges were given too much power to make death penalty determinations, in violation of the Sixth Amendment. Writing for… Read More »

The number of inmates on Florida’s death row may soon decrease as a Supreme Court decision cleared the way for the state to start executions again. In February, the Florida State Supreme Court blocked pending procedures, including the planned execution of a convicted murderer. At the center of the controversy was the lethal injection… Read More »