Our team hosted an event for Chief Judge Nushin Sayfie 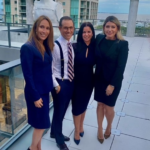 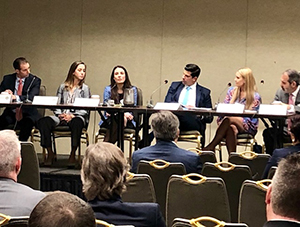 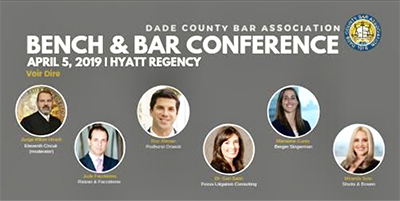 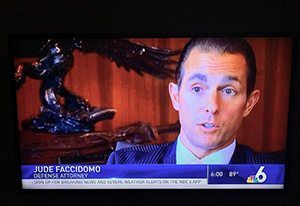 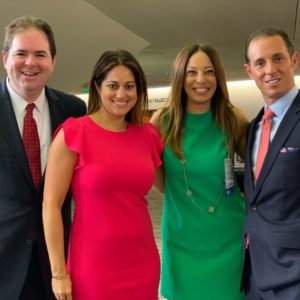 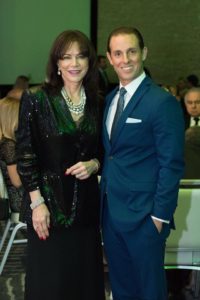 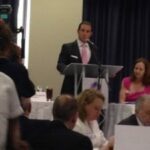 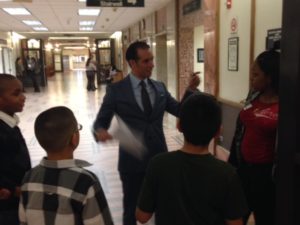 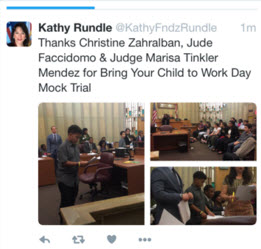 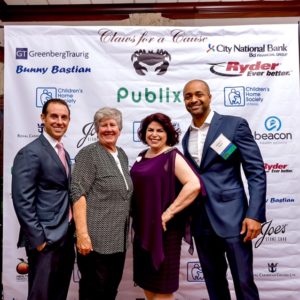