Mycki Ratzan is a founding partner at Ratzan & Faccidomo with over 20 years of experience in Florida criminal defense in Miami. Prior to co-founding the law firm of Ratzan & Faccidomo, Mycki worked for 17 years as a partner in a Miami law firm defending individuals and corporations accused of crime. Mycki brings a wealth of experience and trial skills to Ratzan & Faccidomo, where she takes a particular interest in the defense of college students accused of crimes such as DUI, shoplifting, possession of drugs, assault and other offenses. Mycki’s passion and compassion compel her to provide the best representation possible for her clients, always striving to win for them that second chance she knows they deserve.

Mycki completed her undergraduate and advance degrees at the University of Florida, including earning her Juris Doctor law degree from the University of Florida College of Law in 1991. She has been selected to Miami SuperLawyers every year since 2006, including 2015, and has also been honored in the South Florida Legal Guide as a Top Lawyer in South Florida. She is AV-rated by Martindale Hubbell, denoting the highest level of ethics, professionalism and legal ability as recognized by her peers in the legal profession.

Mycki is married to lawyer Stuart Ratzan of the Ratzan Law Group and has two children. She is involved in many community activities and is a founding member of the Women of Tomorrow Mentoring Program. 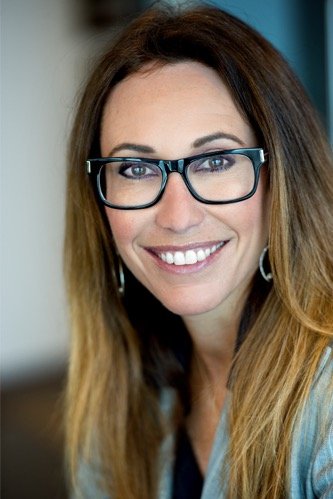 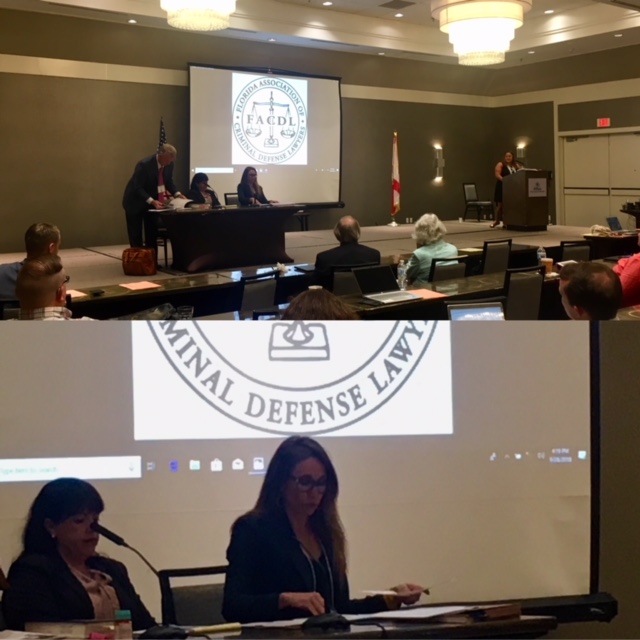 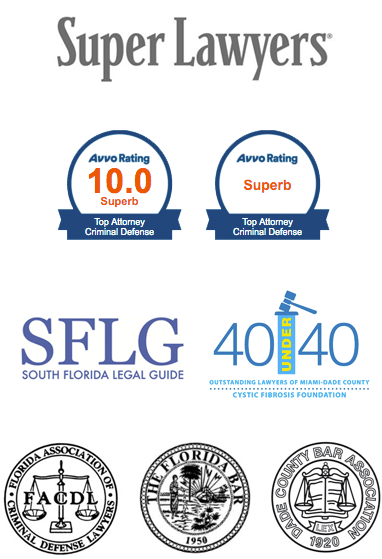 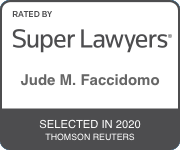